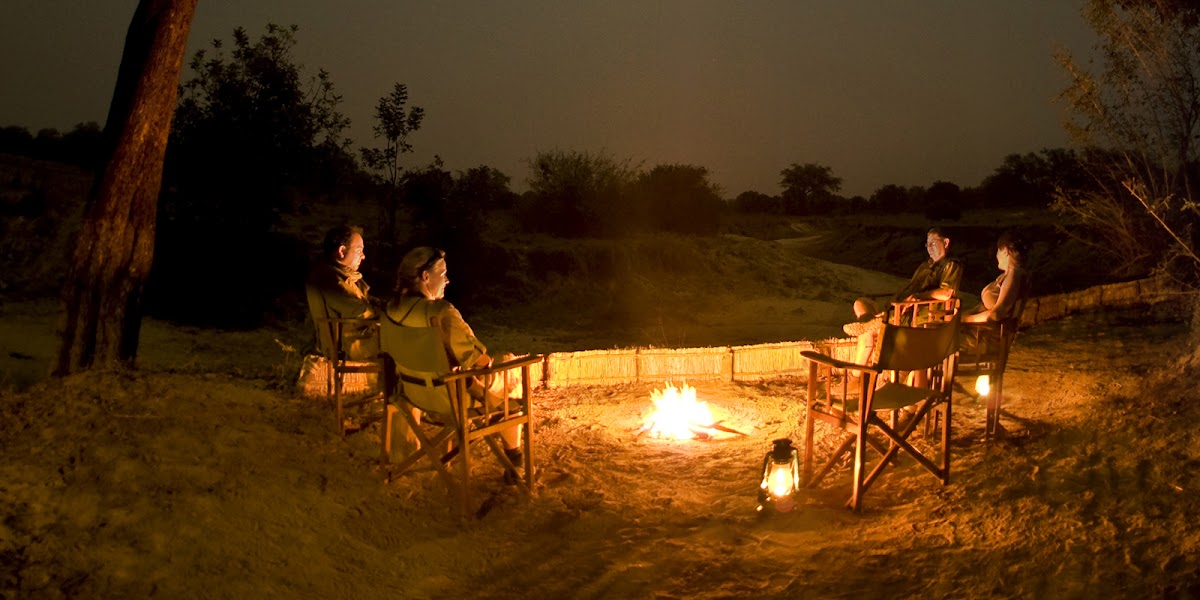 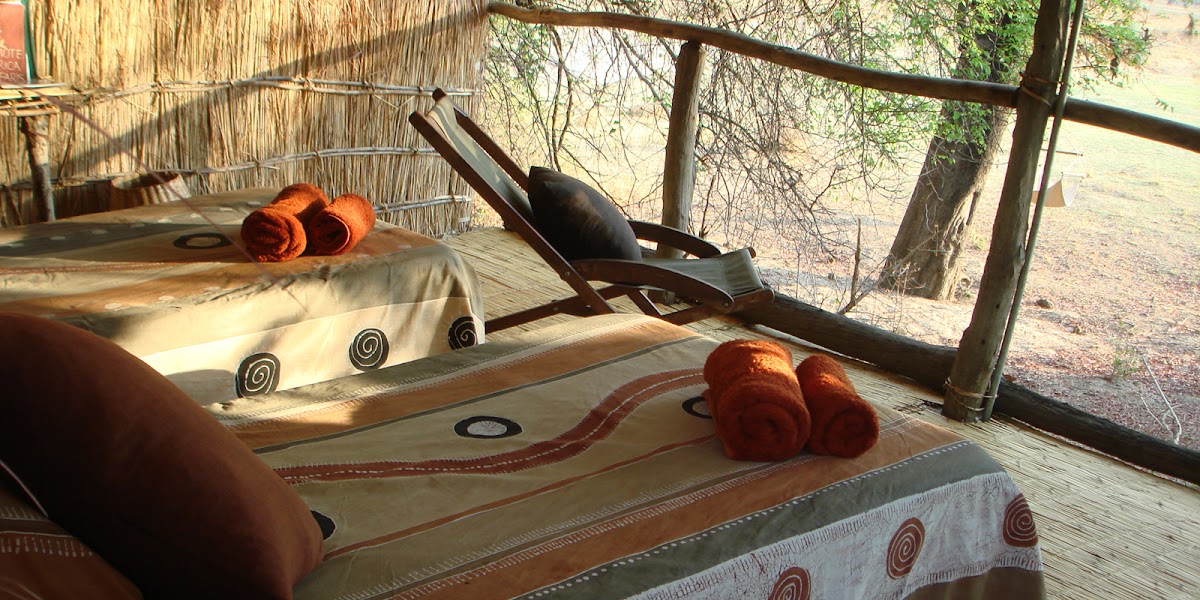 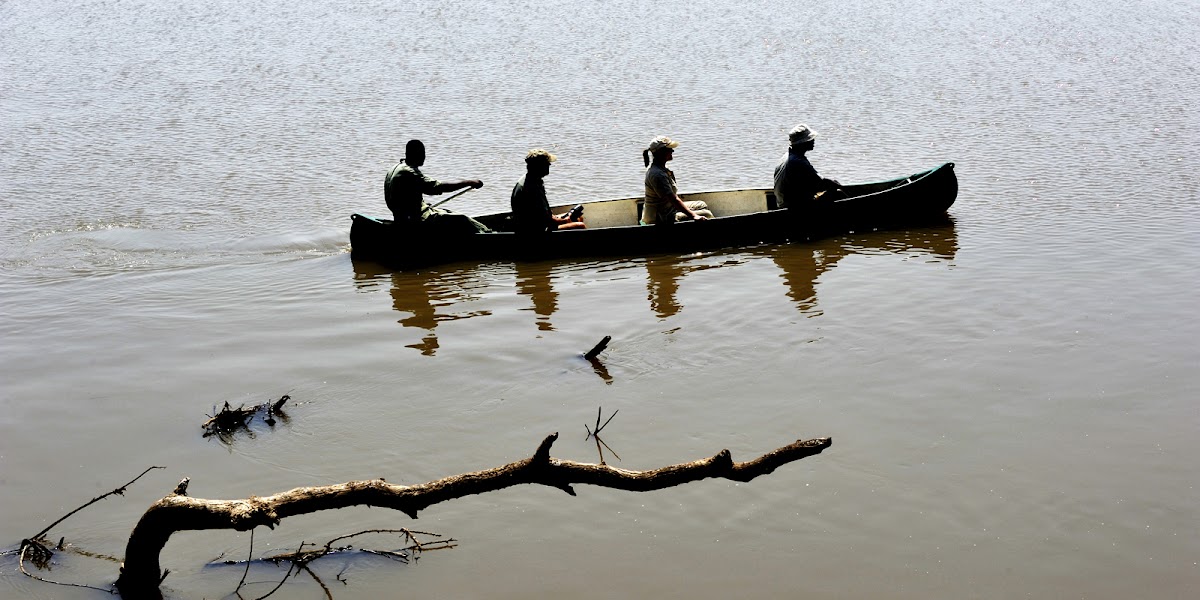 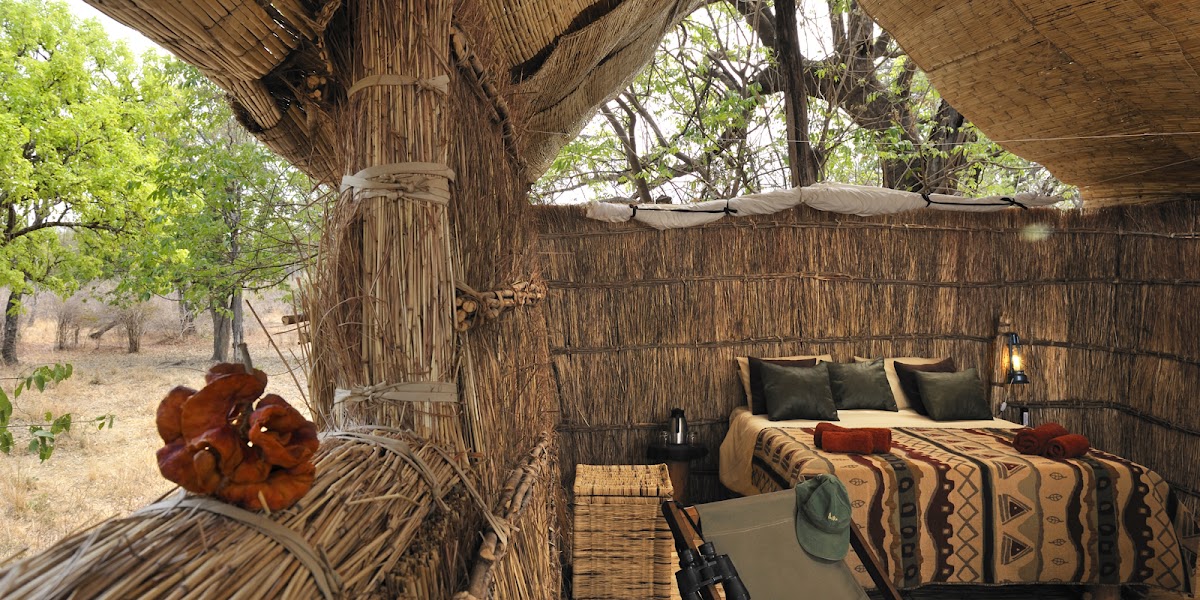 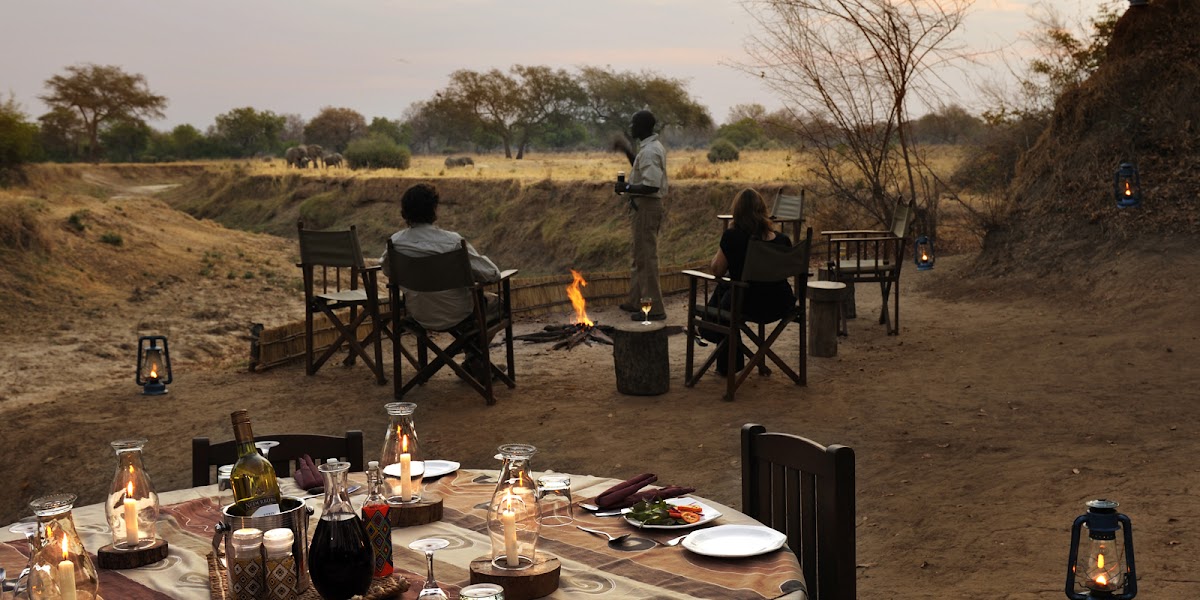 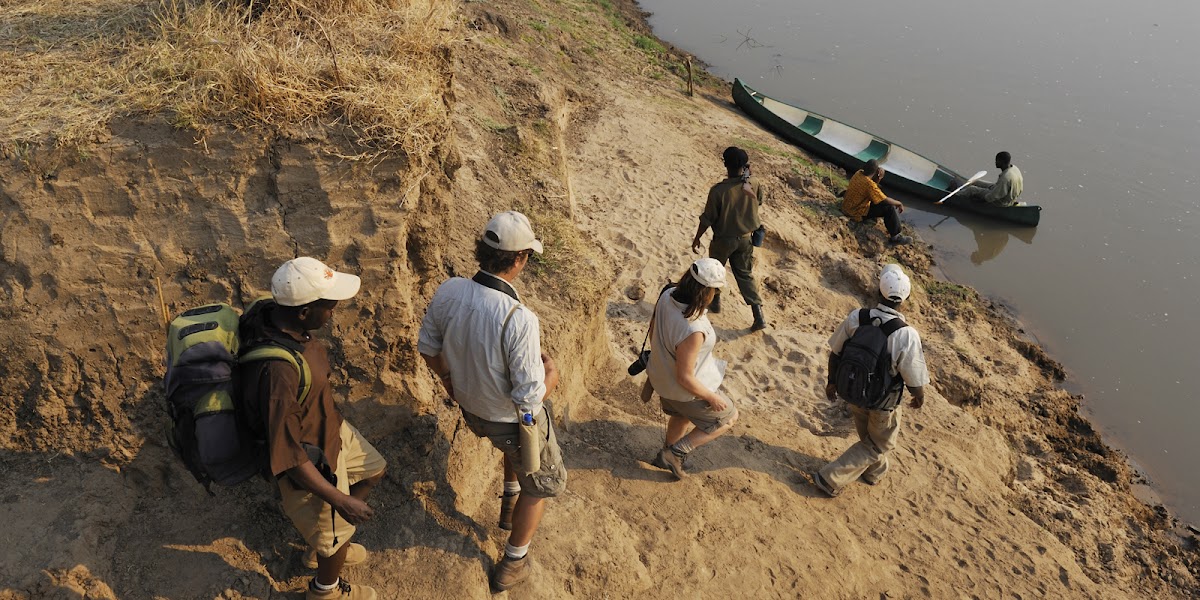 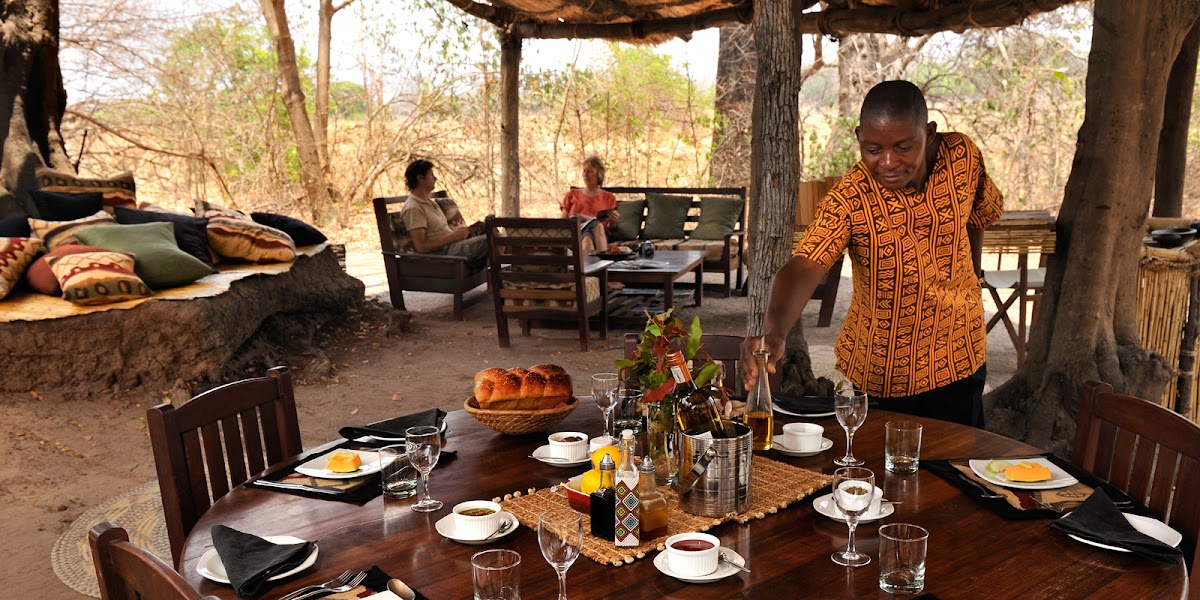 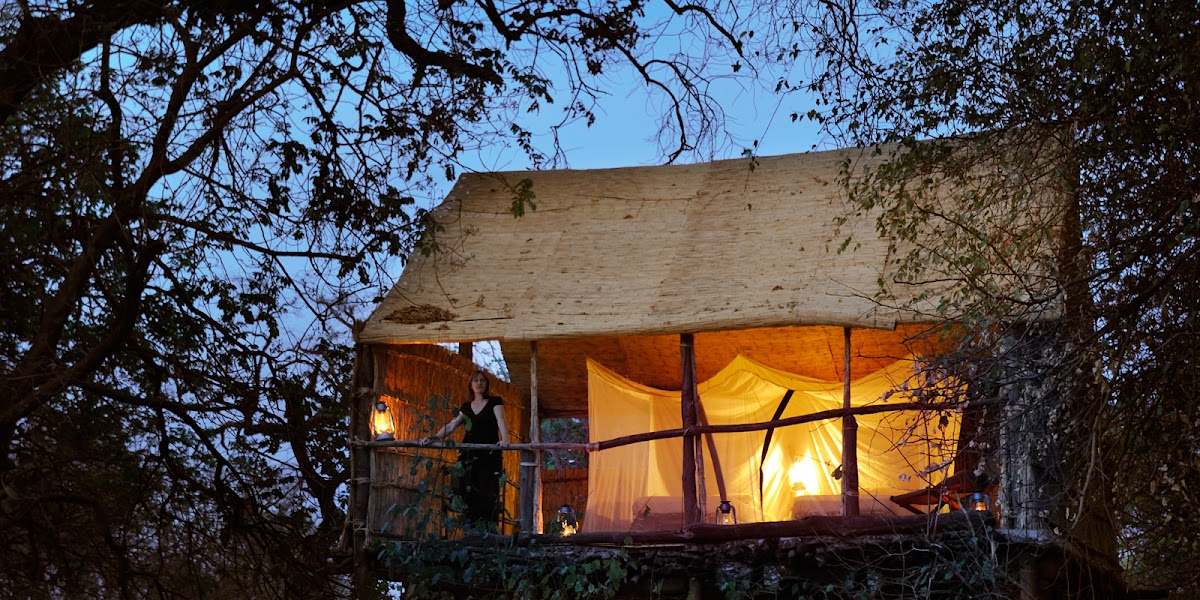 Chikoko Trails incorporates two small and exclusive bush camps, Chikoko Tree Camp and Crocodile River Camp, from which unparalleled walking safaris are offered, strolling from camp to camp. Located on the west bank in the South Luangwa National Park, a few kilometres upstream from parent camp Tafika, Chikoko and Crocodile are only accessible on foot and offer a fantastic bush experience – being immersed in the idyll of remotest Africa. On foot, the minutiae of the bush come to the fore: the smells; the essence of the macro world and a sense of timelessness. On foot, biggest herbivores become gentle giants as giraffes and elephants tower over you and buffaloes are now on eye level. The Luangwa’s predators now become the prey as you track lions prints from the night before. It is the realness of the experience, that dash of adrenaline associated with standing downwind of an elephant and catching its unmistakable scent that make walking safaris unforgettable. 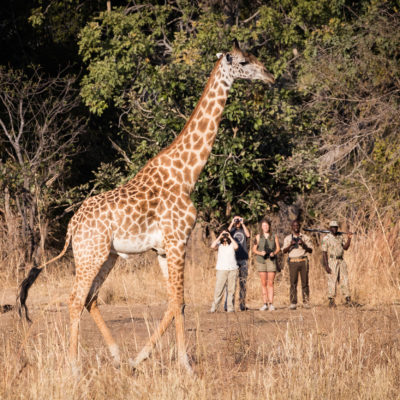