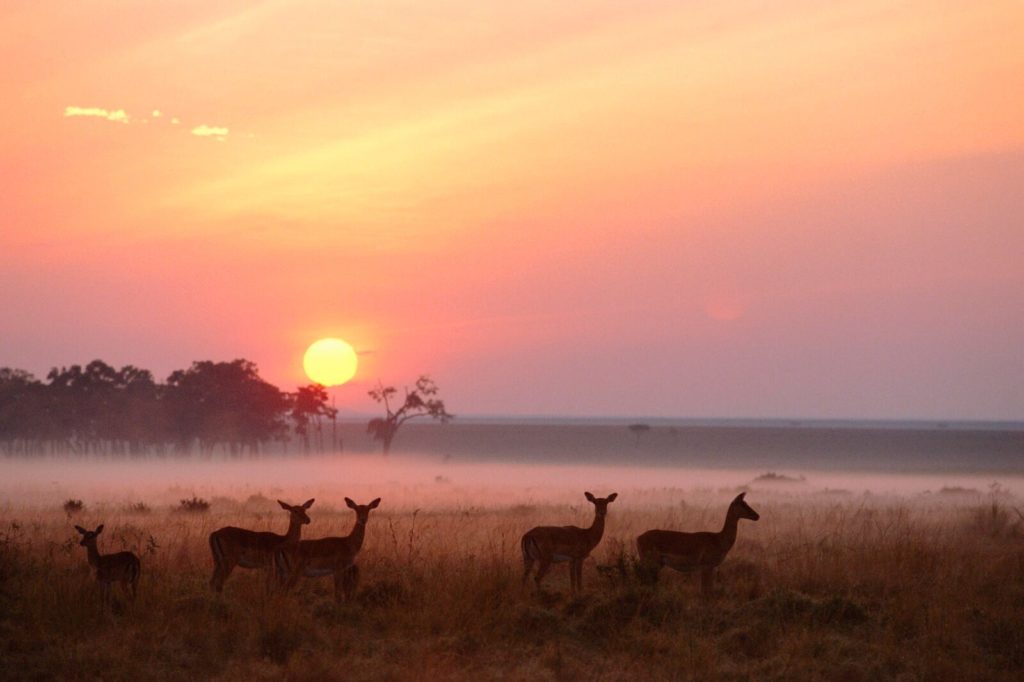 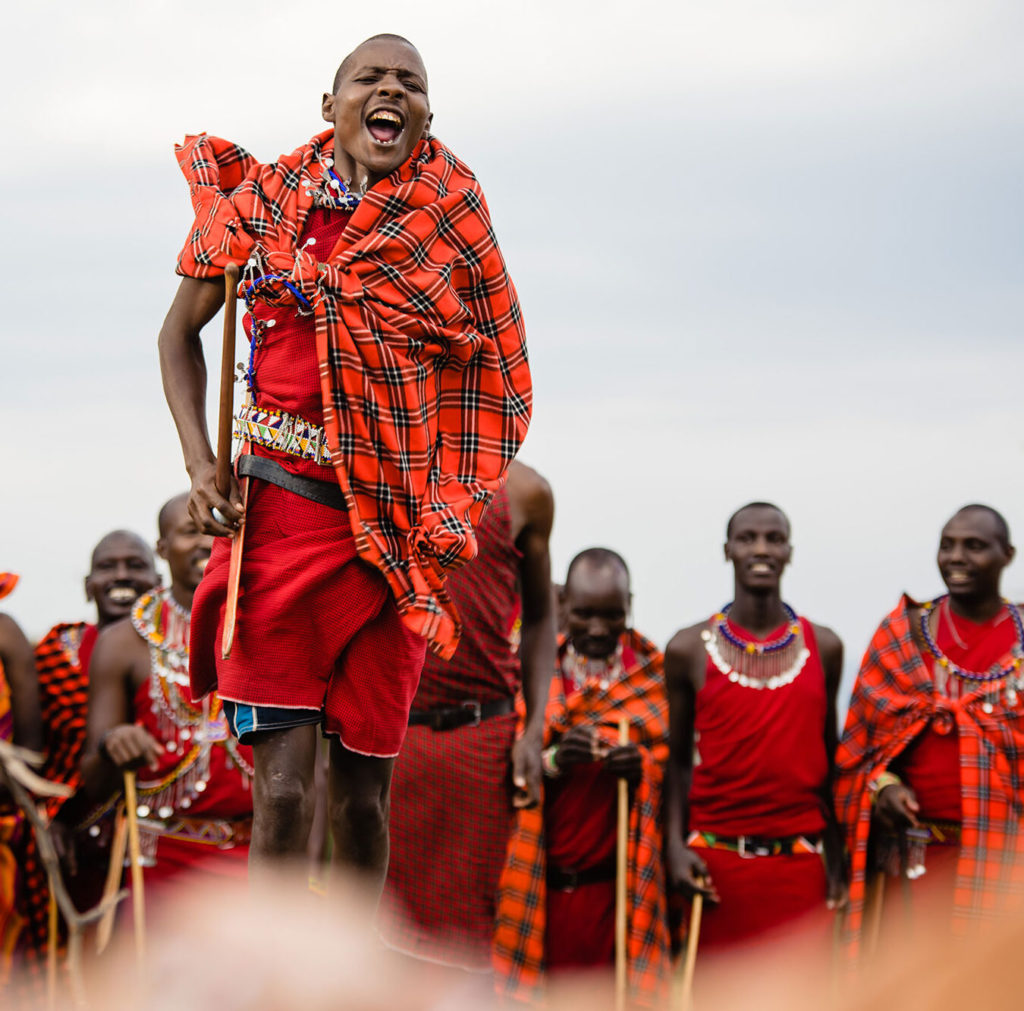 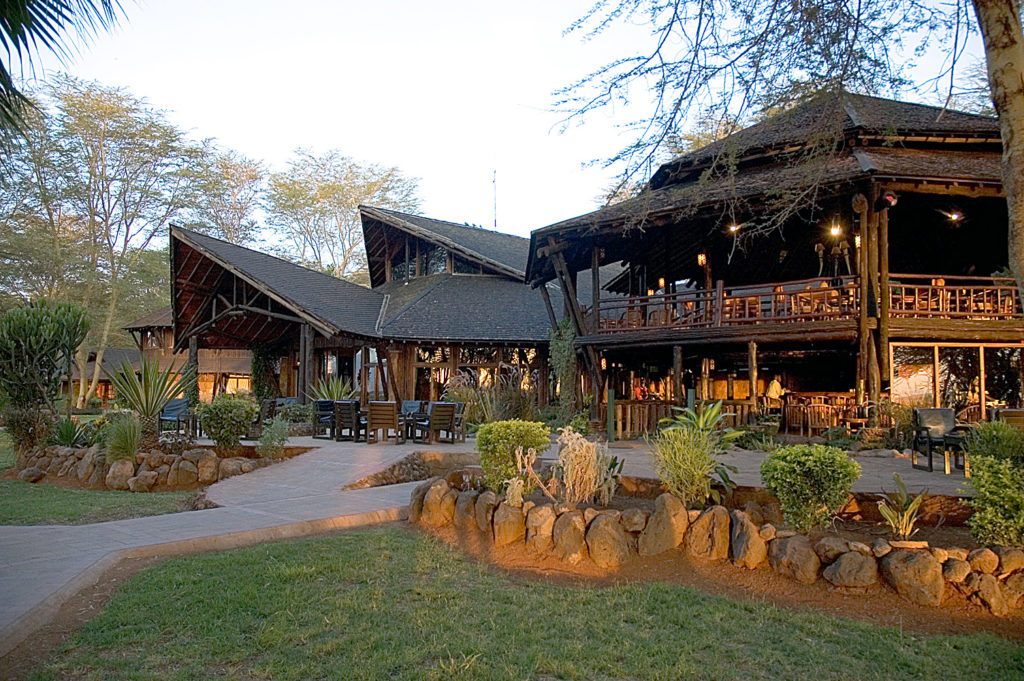 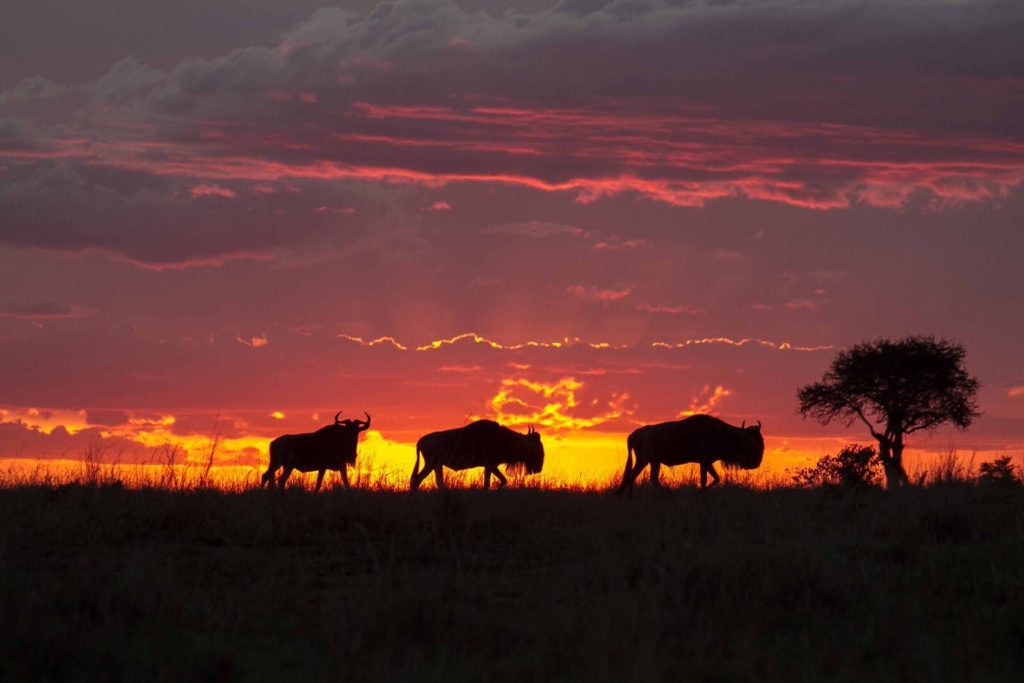 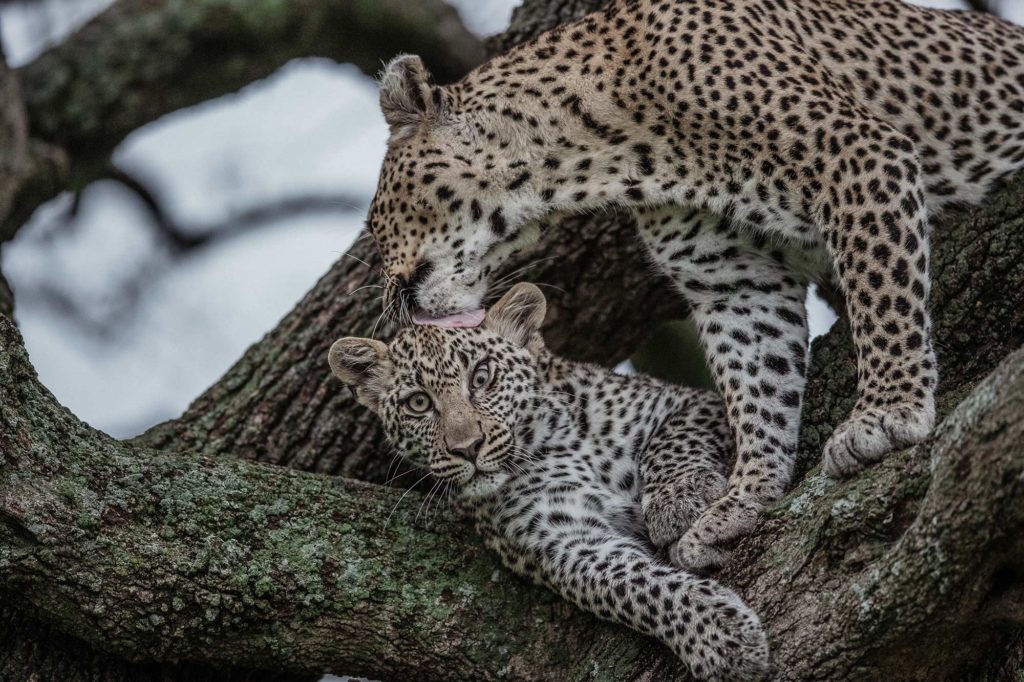 Experience two of the best Big 5 wildlife national regions in East Africa. Amboseli National Park is famous for its Elephants under the backdrop of Mount Kilimanjaro. Fly over to the Masai Mara for 3 days of action pack safari game drives. The option to take an early morning balloon ride to see the great plains of this reserve during sunrise is available at an extra cost.

The Kenya Safari Explorer will ensure that you have a taste of Kenya’s Africa’s best wildlife destinations as well as a well reserved culture. The tour starts with a drive to Amboseli National Park. Amboseli is a Maasai word meaning ‘’salty dust’’. The park is crowned by Mount Kilimanjaro which is Africa’s highest peak, offering a picturesque backdrop. It is one of the best places in Africa to view large herds of elephants up close.

Amboseli National Park’s most anticipated feature is getting up close and personal to large-tusked elephants with Africa’s highest peak, Mount Kilimanjaro, in the background. There is an elephant research camp in the heart of the park, which is not open to the public; however, you may book via the website for a 1 hour lecture. Noomotio, or otherwise known as Observation Hill, is one of the only areas of the park where you may get out and explore by foot. The Sinet Delta running along the northern route outside Amboseli is excellent for bird watching with over 370 species in the park.

After Amboseli National Park you will head to the Masai Mara National Reserve the climax of the safari. The reserve has the largest wildlife concentrations in the world with the annual wildebeest migration occurring from mid-June to October, between Masai Mara National Reserve & Serengeti National Park coupled by the iconic Masai people who are nomadic pastoralists and many of them have preserved their rich culture to date.

The Masai Mara National Reserve is not a national park but a reserve as it belongs to the Maasai since the 17th century. It’s one of the most popular reserves in Africa. A Maasai village visit is essential in order to understand the culture and simple way of life. The game viewing in this region is spectacular with morning, afternoon and night drives offered. The most famous sighting is the Great Migration which takes place in July and August every year. A hot-air balloon ride at sunrise shows this magnificent splendour from a whole new perspective. 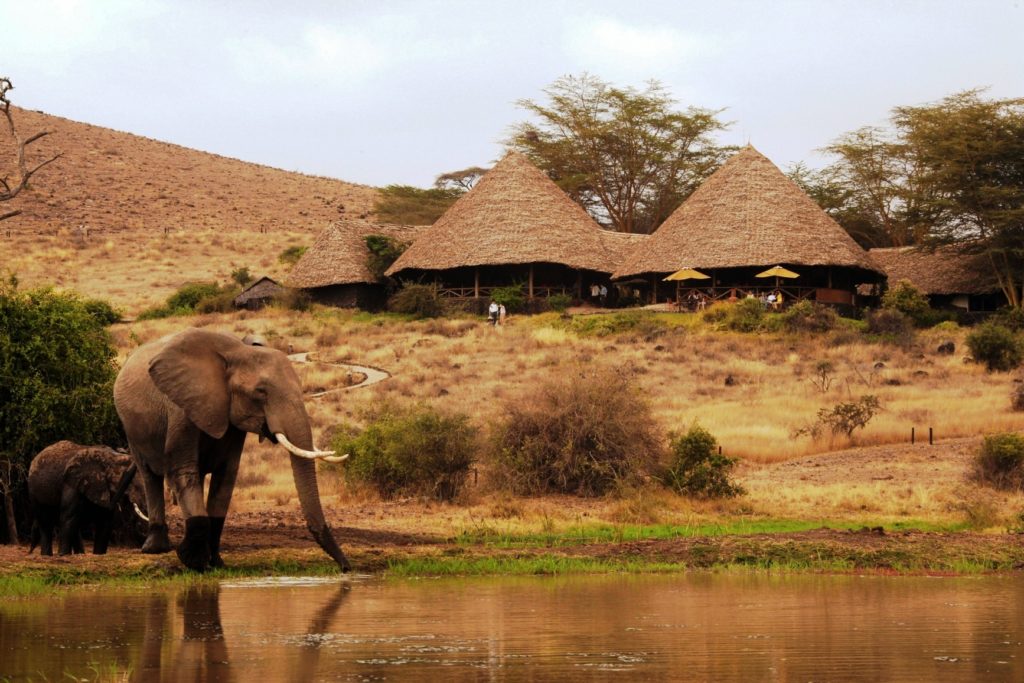 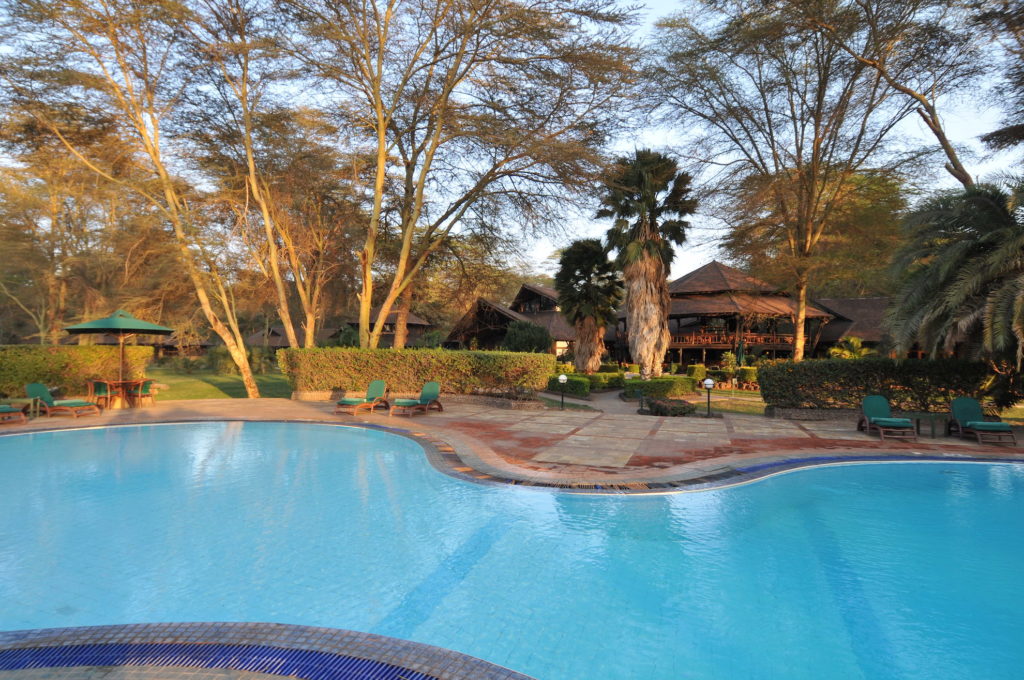 Early arrival at Jomo Kenyatta Airport, after a short briefing drive to Amboseli National Park and arrive at your lodge for check in and lunch. On the luxury itinerary transfer to Wilson Airport to catch up a flight to Amboseli National Park. Arrive at the airstrip, pick up by the camp vehicle and proceed to your lodge for check in and lunch. Both on luxury and comfort options proceed for an afternoon shared game drive. The following morning after breakfast, you will enjoy a morning and evening game drives with a visit to the local Masai Village for a chance to interact with the local community and learn more about their rich culture. Dinner and overnight at your lodge. 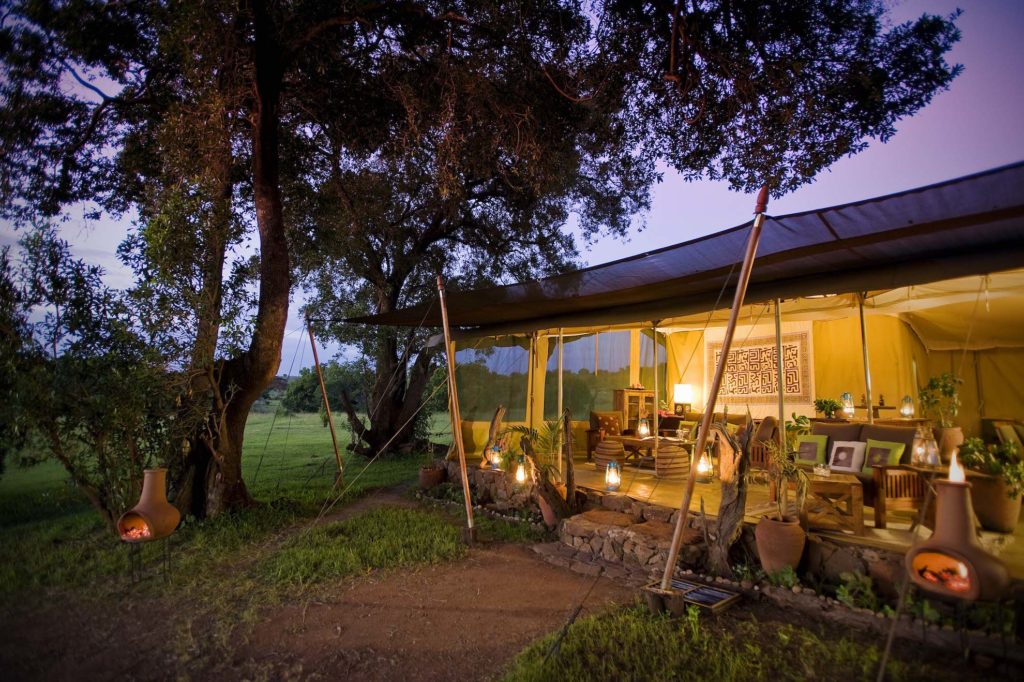 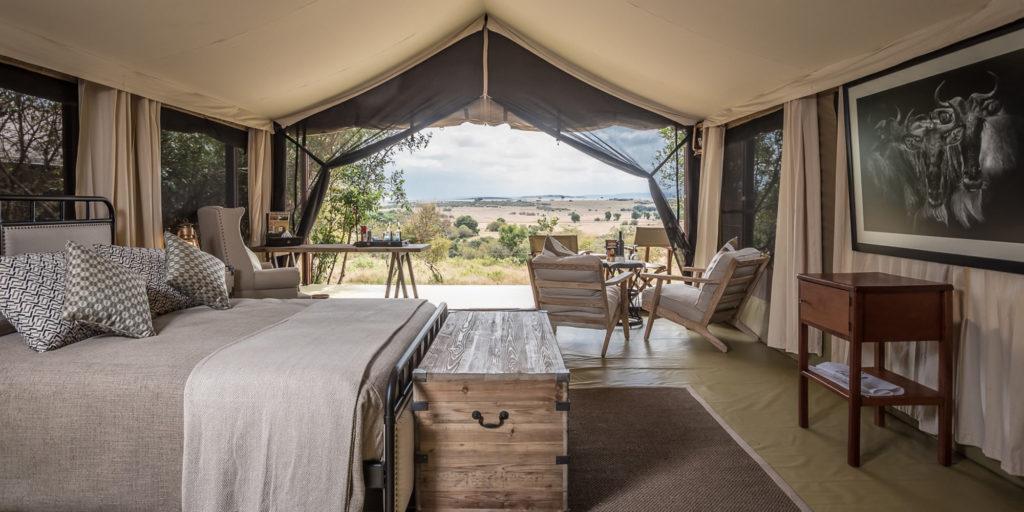 After breakfast, you fly to the world famous Masai Mara Game Reserve. After arrival, your personal safari guide will welcome you and proceed to your camp for a delicious lunch. In the afternoon, you will experience the unique African landscape and the breathtaking animal kingdom during your shared game drive. The next 2 days, you go on a game morning and evening game drives through Masai Mara. The game reserve is best known for its wildebeest and zebra migration, which tends to pass through the area July to October, but many areas offer excellent game viewing year round. Enjoy sundowner excursions offered by the camp.

A relaxed rise followed by breakfast, check out and transferred to the airstrip for a scheduled flight back to Nairobi. Pick up from Wilson Airport and transfer to Carnivore Restaurant for hot lunch and thereafter dropped at Jomo Kenyatta International Airport in good time for your flight back home.

You will be met by representative with a greeting card with your name on it. 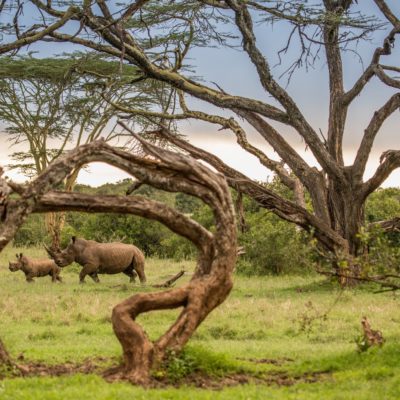 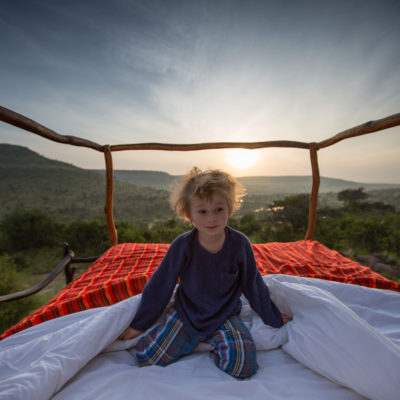