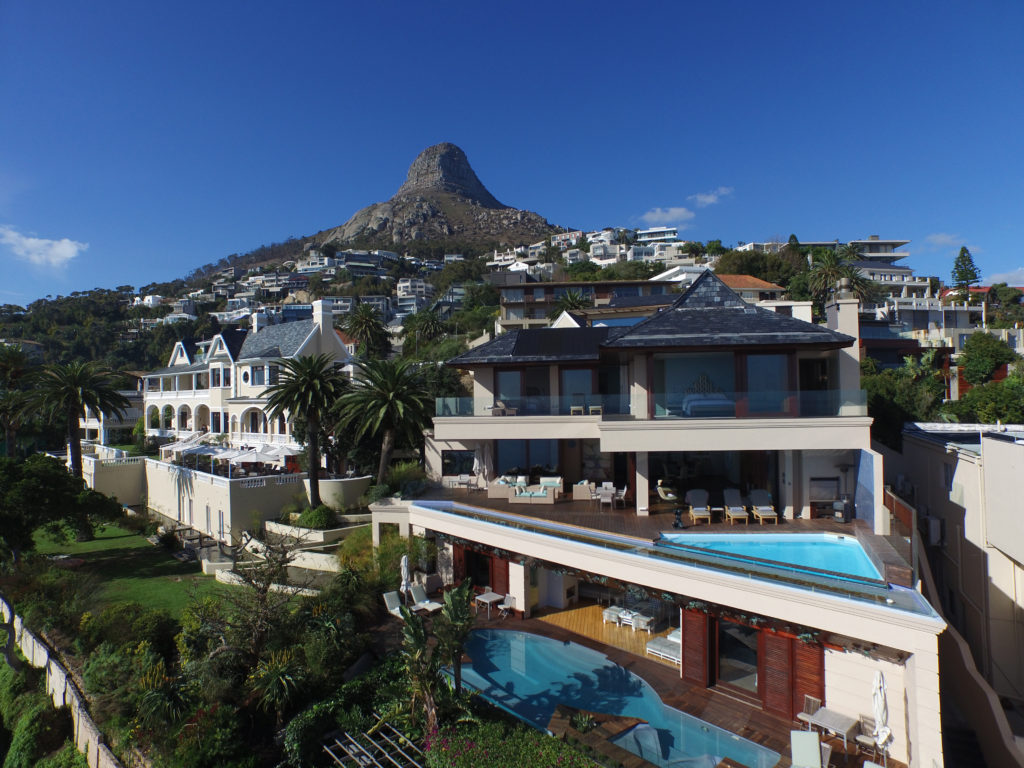 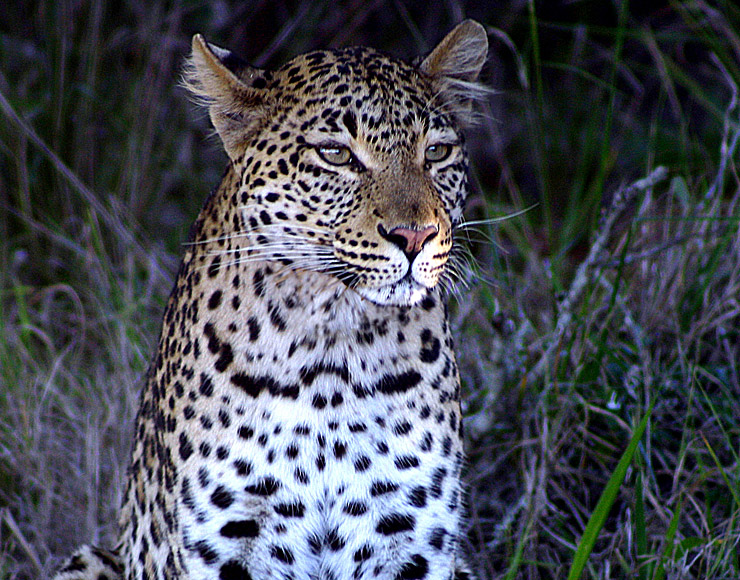 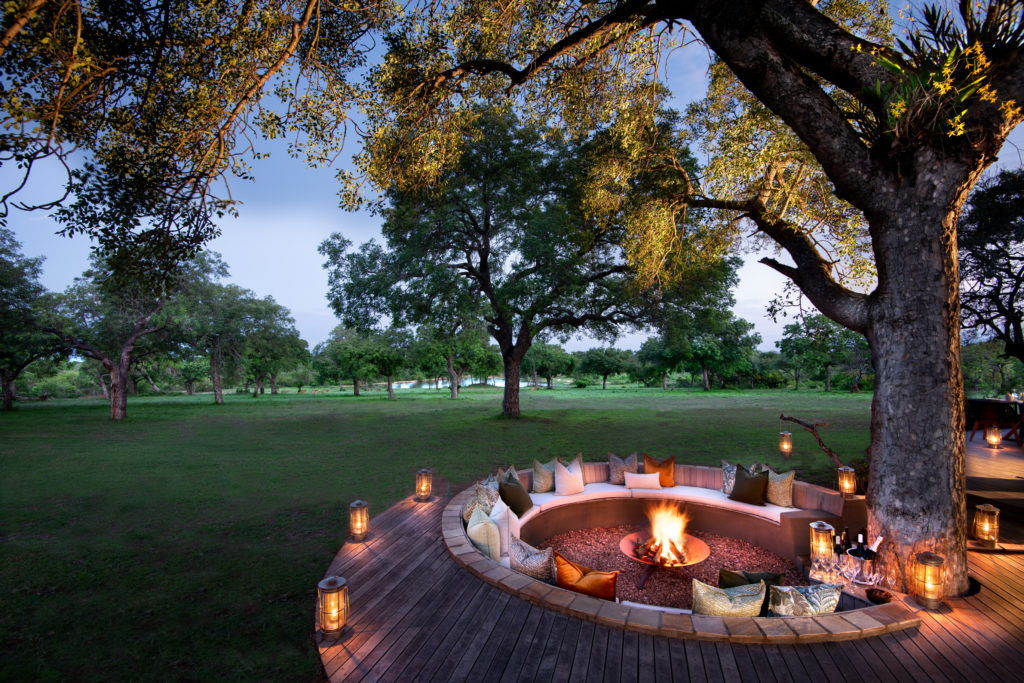 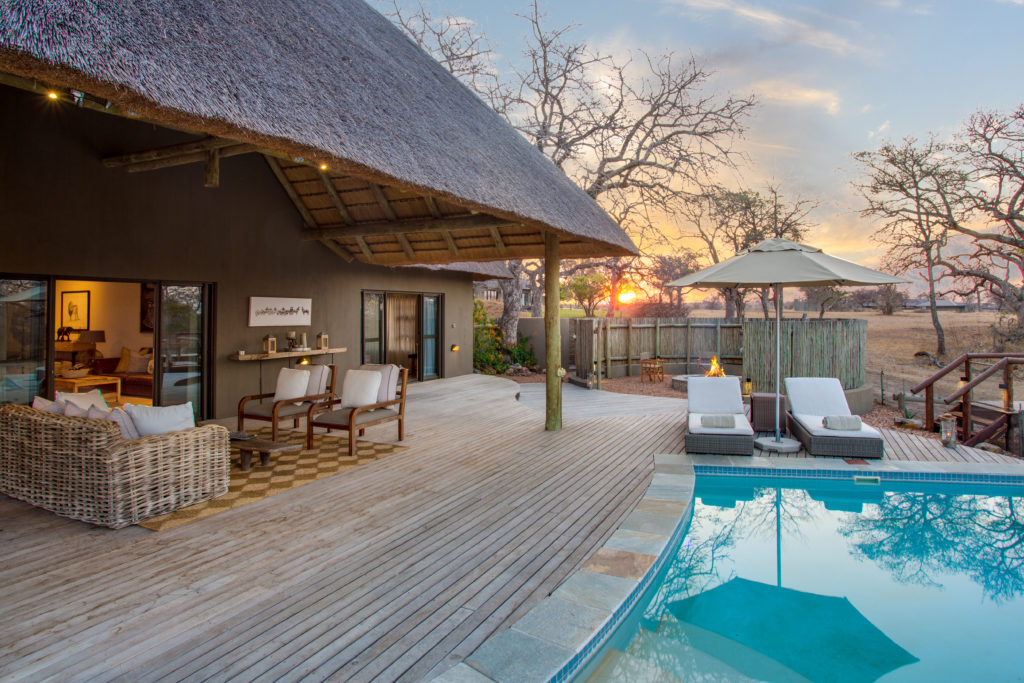 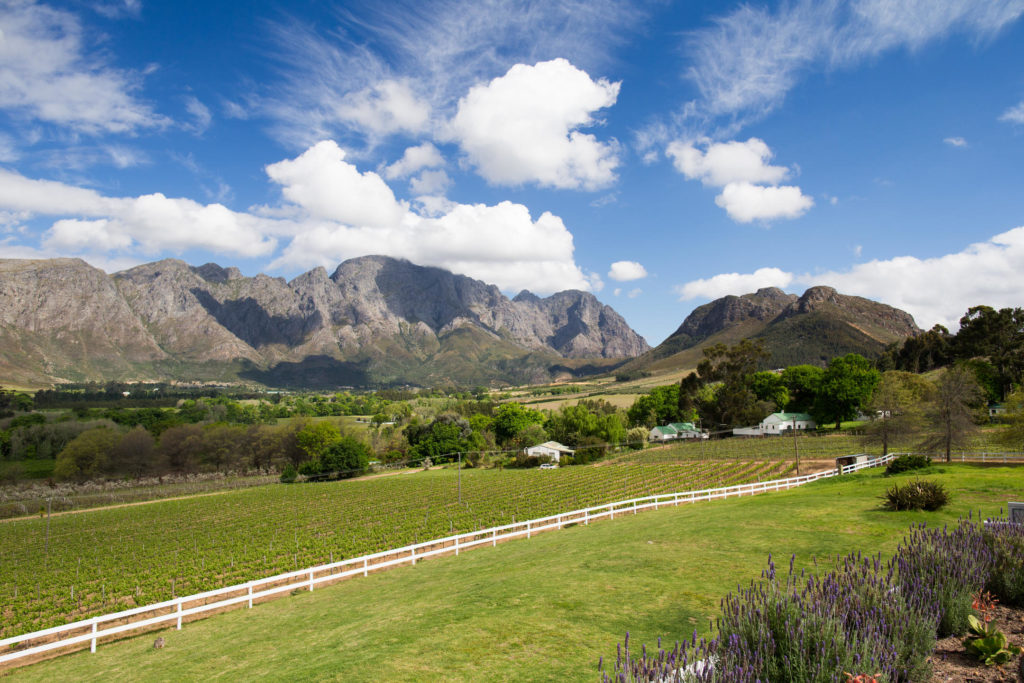 This vast country is undoubtedly one of the most culturally and geographically diverse places on earth. Fondly known by locals as the ‘Rainbow Nation’, South Africa has 11 official languages and its multicultural inhabitants are influenced by a fascinating mix of cultures. Discover the gourmet restaurants, impressive art scene, vibrant nightlife and beautiful beaches of Cape Town and sample some of the world’s finest wines at the myriad wine estates dotting the Cape Winelands. Above all else, its remarkably untamed wilderness with its astonishing range of wildlife roaming freely across massive game reserves such as the world-famous Kruger National Park, make it an unforgettable experience. With all of this variety on offer, it is little wonder that South Africa has fast become Africa’s most popular tourist destination.

Cape Town is the second-most populous city in South Africa after Johannesburg and is also the legislative capital of South Africa. Colloquially named the Mother City, it is the largest city in the Western Cape province and forms part of the City of Cape Town metropolitan municipality. The Parliament of South Africa sits in Cape Town. The other two capitals are located in Pretoria (the executive capital where the Presidency is based) and Bloemfontein (the judicial capital where the Supreme Court of Appeal is located). The city is known for its harbour, for its natural setting in the Cape Floristic Region, and for landmarks such as Table Mountain and Cape Point. Cape Town is home to 64% of the Western Cape’s population. The city was named the World Design Capital for 2014 by the International Council of Societies of Industrial Design.

In 2014, Cape Town was named the best place in the world to visit by both The New York Times and The Daily Telegraph. Cape Town was one of the host cities of the tournaments of the 1995 Rugby World Cup and 2010 FIFA World Cup.

Franschhoek is a small town in the Western Cape Province and one of the oldest towns in the Republic of South Africa. It is about 75 kilometres from Cape Town and has a population of slightly over 15,000 people.

The Timbavati Game Reserve is located at the borderline between Hoedspruit and Acornhoek (in Mpumalanga), north of the Sabi Sand Private Game Reserve on the western edge of Kruger National Park. Geographically and politically, Timbavati is located in Mpumalanga Province. In Xitsonga, the name ‘Timbavati’ means “the place where something sacred came down to Earth from the Heavens”, and refers to the rare white lions of Timbavati.

The reserve was established in 1956 by like-minded game farmers with the creation of the ‘Timbavati Association’. The association has 50 members and covers 53,392 hectares (533.92 km). Timbavati is part of the Associated Private Nature Reserves (APNR) and the fences separating Timbavati from the other member reserves in the APNR and from the Kruger National Park have been removed. Wildlife, including lions, cheetahs, elephants and other species, roam freely between these reserves. Ngala (meaning ‘lion’ in Tsonga) and Motswari game reserves have been amalgamated into Timbavati. 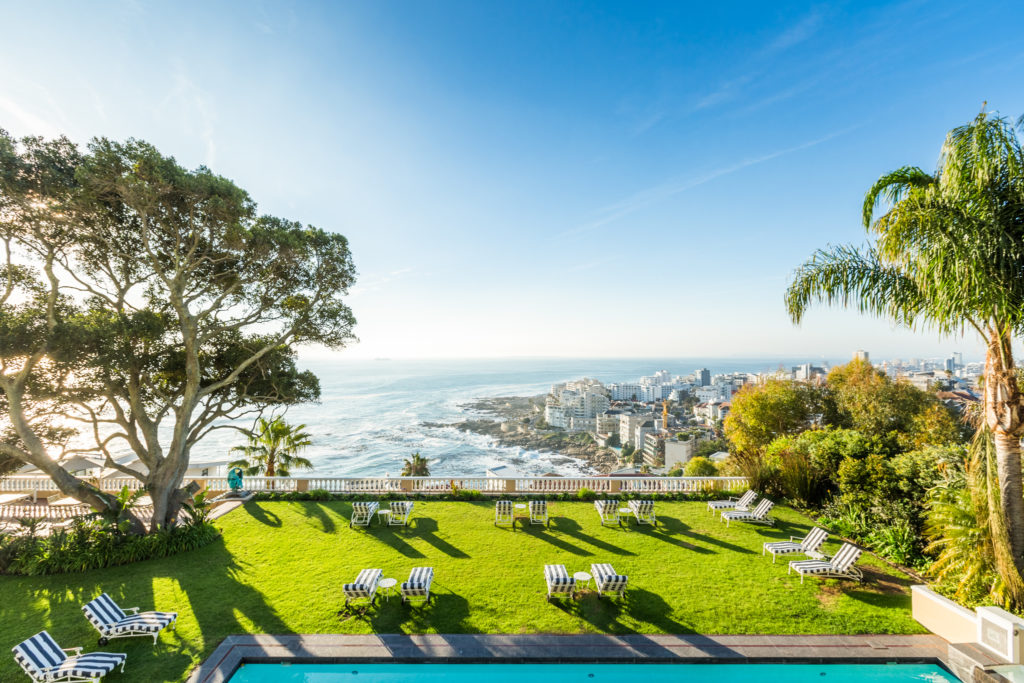 Upon arrival at Cape Town Airport, you will be met by your private driver and driven to your Cape Town property where you can check in and relax by the pool.

On the second day, you will have a hire car delivered to your property where you can explore Cape Town and the Cape area at your leisure for the next 2 days and then onward for the rest of your trip. 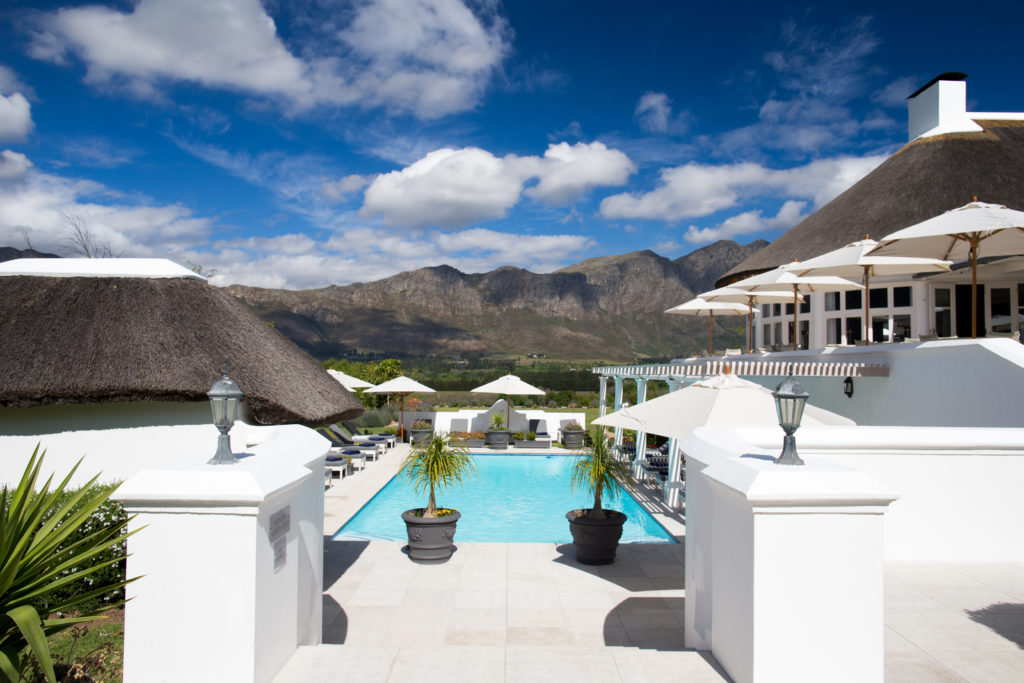 On day 4 you will leave Cape Town and head towards the beautiful Cape Winelands region where you will spend the next 2 nights taking in the stunning scenery and sampling the many world-class wineries you have at your disposal. 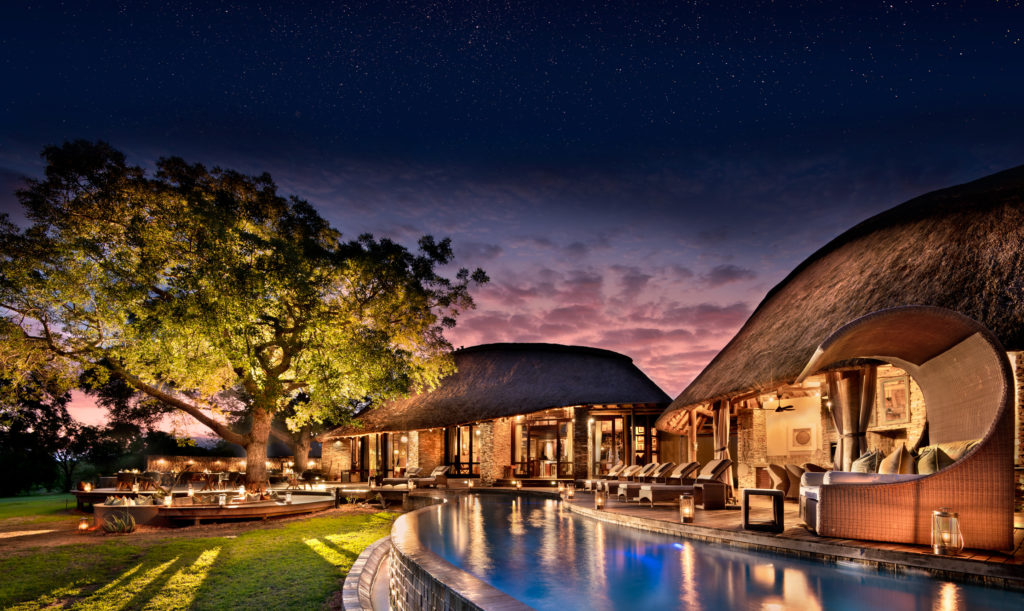 On day 6 you will drive back to Cape Town Airport and take a flight north towards Kruger National Park. On arrival, you will be met by a private driver and taken to your safari lodge for the next 3 nights.

Spend your days relaxing in the stunning surroundings and take up to 2 game drives per day to witness the best game viewing that South Africa has to offer.

You will have one last morning game drive and then return to your lodge for breakfast before your private transfer to the airport and your onward travel arrangements.